The American Society of Hematology (ASH) recently held its 57th Annual Meeting in Orlando, Florida this December. The sheer amount of data coming from large conferences like this can be overwhelming, as lectures, presentations, and posters cover nearly every aspect of the basic sciences and their medical applications for numerous oncologic and non-oncologic diseases. But at the same time, that torrent of information is encouraging, as every year, measurable progress is being made in understanding these disease and translating that knowledge to finding cures and improving patients’ quality of lives.

ASH closes its Annual Meeting with a capstone lecture, “Best of ASH,” highlighting prevalent themes and outstanding abstracts presented over the last several days. Sitting in that lecture, I couldn’t help but consider my own highlights during ASH 2015.

1) Progress in finding durable treatments for many cancers can seem agonizingly slow, and it’s sometimes difficult not to get cynical about clinical trials that report survival differences in weeks instead of years. Siddhartha Mukherjee’s The Emperor of All Maladies: A Biography of Cancer had reminded me of success stories like acute lymphoblastic leukemia, where rigorous trial after trial eventually got us to a place with long-term remission and thousands of patients got to be children again. Hearing the progress with multiple myeloma this week, I couldn’t help but to draw comparisons. Seven new myeloma indications were approved by the U.S. Food and Drug Administration this year, including three new agents in the past three weeks: Ninlaro (ixazomib), Darzalex (Daratumumab), and Empliciti (elotuzumab). The former agent, a proteasome inhibitor, now gives patients an all-oral option for treating refractory myeloma while the latter two are monoclonal antibodies, a novel class of therapies available for the management of myeloma. Farydak (panobinostat), a histone deacetylase (HDAC) inhibitor, represents another new class of antimyeloma options approved this year. Admittedly there needs to be more clinical trials to define the optimal combinations and sequencing for these new agents. But the recent news is enough to make even the most jaded observer hopeful about the future of myeloma treatment.

2) It’s the American Society of Hematology, but the first thing you’d notice walking the corridors of Orange County Convention Center is how international ASH really is. And based on the consensus for the ASH Business Meeting, this international collaboration will intentionally strengthen going forward. While basic science readily defuses across international borders, extrapolating from clinical trials can hit a few obstacles: local differences in demographics, diagnostic criteria, and treatment preferences can complicate the generalization of a clinical trial across borders. Large clinical trials with international treatment sites and robust enrollments will strengthen our confidence in optimal treatment strategies. I’m looking forward to seeing more internationally collaborative trials from ASH in the near future.

3) One of the most prominent themes in the 2015 American Society for Clinical Oncology (ASCO) Annual Meeting was the challenge to include cost and value into the discussion of treatment options. It was heartening to hear such critical discussions at ASH, too. While it’s true that patients with multiple myeloma have more efficacious treatment options available than ever before, how does this impact the patient financially? Dr. Joanne Buzaglo presented data from U.S. patients living with myeloma in which approximately one-third of those surveyed have either depleted all their savings or had to cut back on their grocery expenses because of treatment cost. Similar treads of financial burdens were reported for patients with other diseases as well, such as CLL or CML. My one disappointment was these findings weren’t given a greater focus during the ASH Annual Meeting. The financial burden on patients is an important component of their quality of life, and needs to be brought in the forefront in how we discuss treatment options.

Subscribe to CLD’s Blog
About Dr. John Shea: As a Medical Director at CLD, Dr. Shea’s focus has been on oncology (including breast cancer, lung cancer, prostate cancer, renal cell carcinoma, pancreatic adenocarcinoma, brain tumors, hematopoietic malignancies, and melanoma), infections and anti-infectives, and neurologic disorders. Dr. Shea brings to CLD a comprehensive understanding of the biomedical sciences as well as the skills, experience, and enthusiasm to present that information to wide variety of audiences. He has written a number of nonfiction books, focusing on educating his readers on health, science, and historical subjects, such as dental health and skin cancers. 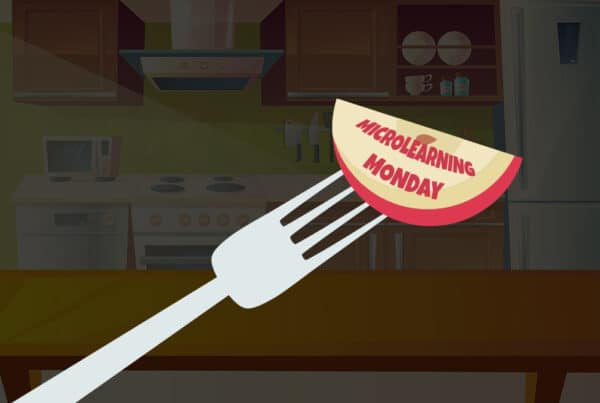 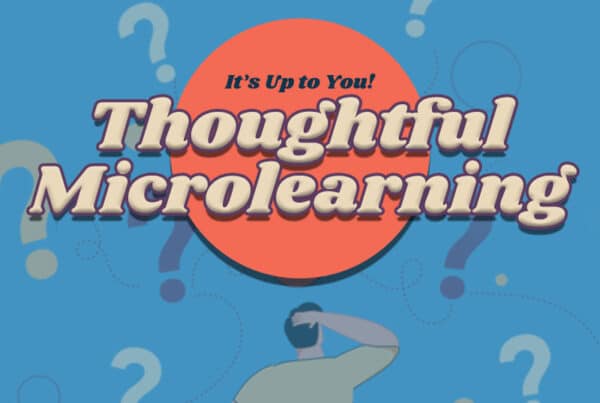