Have you heard the term orphan disease before? Despite the name, it does not mean diseases that preferentially affect orphans. An orphan disease is a condition that affects fewer than 200,000 people nationwide. Some orphan diseases may be familiar to you, such as cystic fibrosis, while others may not, like Morquio syndrome or Fabry disease. So far this year, 15 drugs have received FDA approval for orphan indications, which begs the question, why would a company invest the time and money when a disease may affect such a small number of patients?

It wasn’t that long ago that companies did not invest the time and money, in part because marketing drugs to such a small number of patients did not make economic sense.

The focus of pharmaceutical and biotech companies began to shift with the 1983 US Orphan Drug Act, which incentivized companies to focus on orphan diseases with tax credits for costs of clinical research, government grant funding, and a seven-year period of exclusive marketing given to the first sponsor of an orphan-designated product.

Now, orphan drug development shows great potential for commercialization, as noted in an economic analysis recently conducted by Thomson Reuters Life Sciences. In the report, they asked whether orphan drugs are truly economically viable for drug companies. Their answer was a resounding yes.

Developing sales training for an orphan disease pharmaceutical sales force has its own unique challenges, including:

– drugs are frequently fast-tracked, so time to develop training materials is shortened

– sales forces are usually small; frequently less than 20 reps for the US

– physicians expect more from these reps; they must be consultants for the doctor

Orphan drug training must be tailored in a way that is different than with non-orphan drugs. That is where CLD comes in. We know how to create training for orphan drugs. Whether it is self-study materials, product launches, or sustainability pieces, CLD has done it successfully and many times over.

For evidence, one need look no further than Rituxan® (generic rituximab). This drug is indicated for the treatment of two orphan diseases, chronic lymphocytic leukemia and non-Hodgkin’s lymphoma (it is also indicated for rheumatoid arthritis, which is not an orphan disease). Rituxan® was the second largest revenue-generating drug globally, surpassed only by Lipitor®. Although the patient population is small, orphan drugs command a high price. Soliris® is the industry’s most expensive drug, at more than $409,000 a year for one patient, but many are well above $200,000 a year. With all the dollar signs flying around, it is easy to lose sight of the reason these drugs are developed—the patient. 25 million people are affected by orphan diseases in the US alone. Orphan diseases are often deadly, and when they aren’t killing the patient, they usually are creating significant and severe disability.

While orphan drug development can positively affect a drug company’s bottom line, it truly pales in comparison to how a drug can potentially affect the lives of millions of patients worldwide. 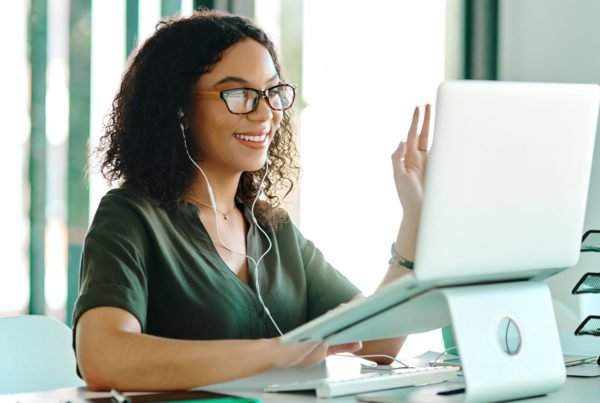 Virtual Workshops in the Age of the Coronavirus 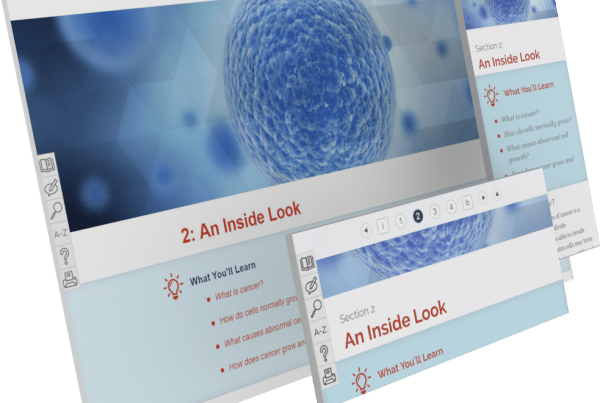